The workshop described below took place in March 2017 and brought together three community organisations located near Bogota Colombia: Summapaz (an informal housing settlement on the outskirts of the capital), Madrid (mostly women working in/around the cut flower industry, and Civipaz (an 11-year-old intentional community established with the purpose of resettling a conflict zone). The workshop was held just a few months after a peace agreement “ended” what was a 75-year long conflict between government, rebel and paramilitary forces.

Each of these organisations were familiar with the concept of diverse economies, had read an interacted with both post-capitalist politics and Take Back the Economy as it was being translated. Each of them had incorporated the central ideas into their efforts to enact postcapitalist economies through their organizational efforts. While popular educators associated with this project had worked with community groups in each of these locations, the people from these communities had not previously met.

The purpose of the workshop was to “Redraw the Economy” in the Colombian context, to come up with visual images that showed both how diverse economies work in context but also the ethical dilemmas that emerge alongside them. The aim was to understand both what allows these economies to function but also those moments of indecision, uncertainty or conflict that might challenge their continuity. 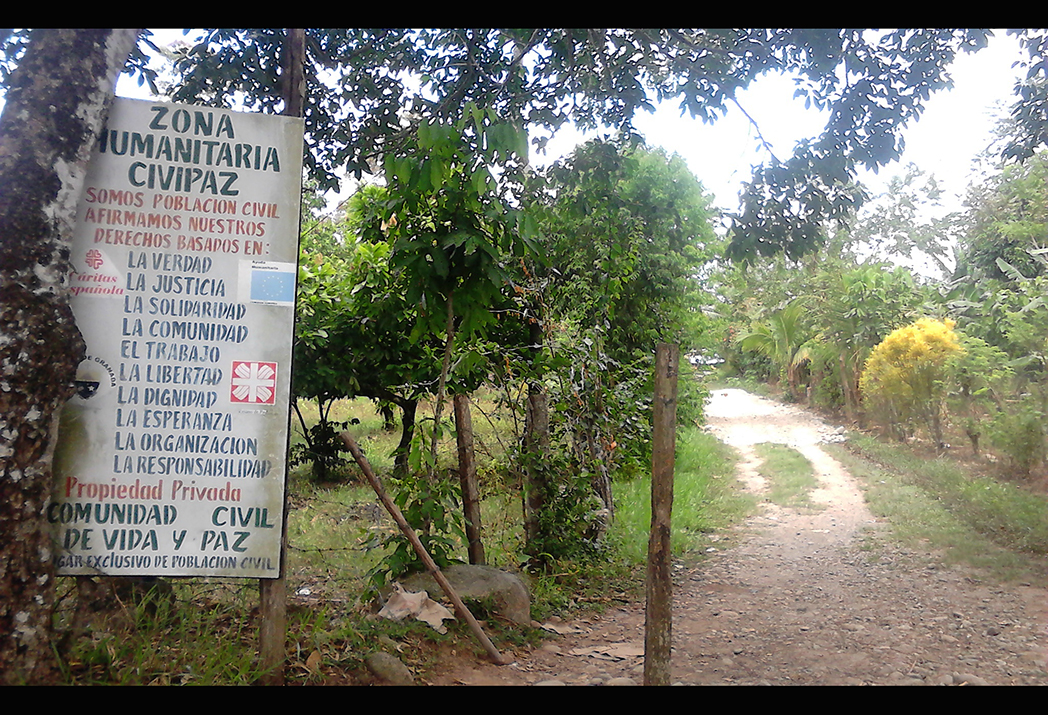 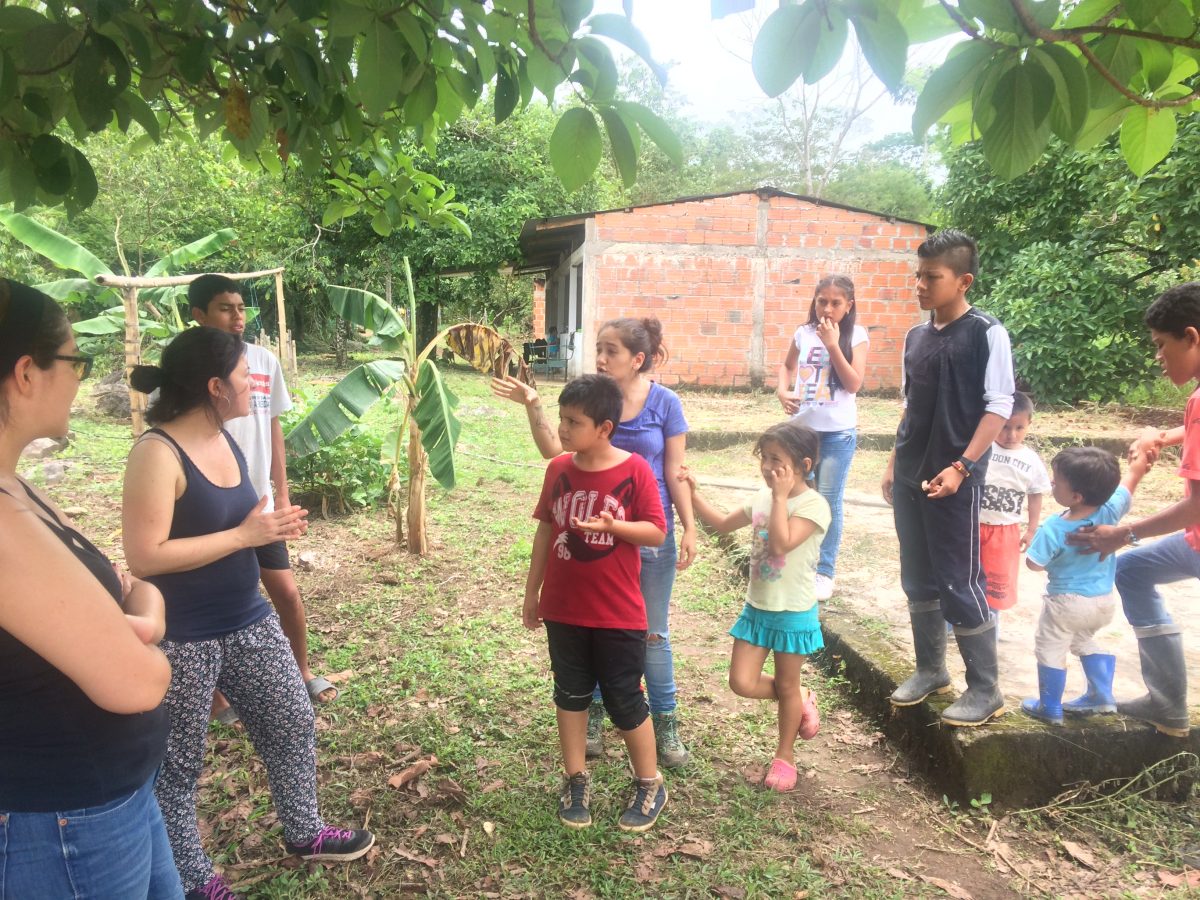 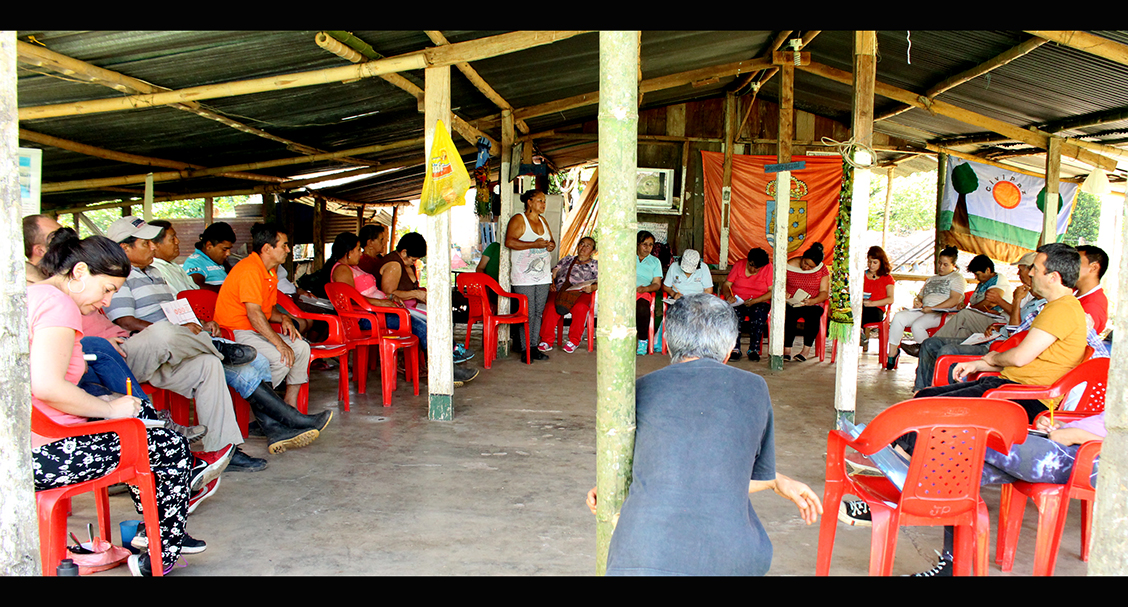 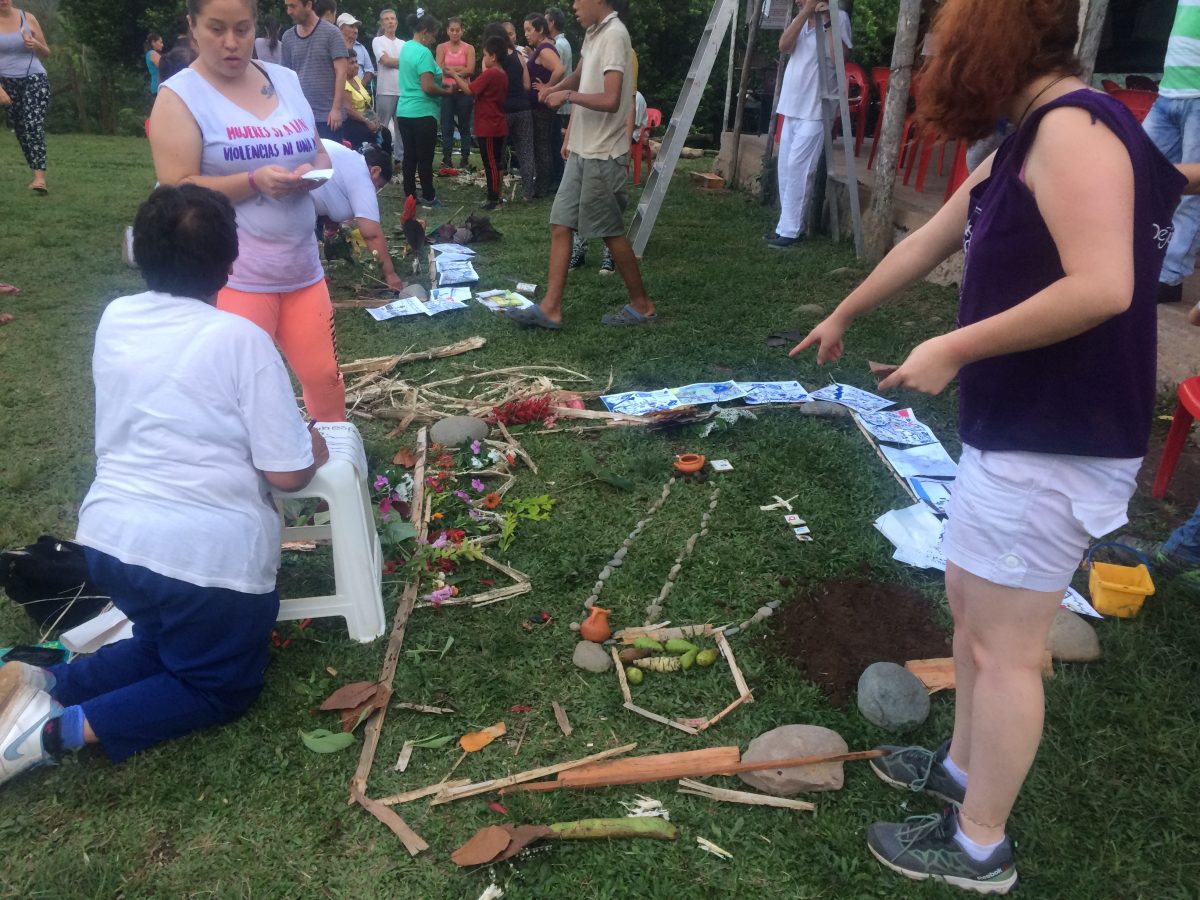