3) in Mapo community, in Seoul community, attended by 18 people most of whom were associated with the Mapo Community House.

The three workshops have been prepared and facilitated by Katherine Gibson (Western Sydney University) and Binna Choi (Casco Art Institute: Working for the Commons). 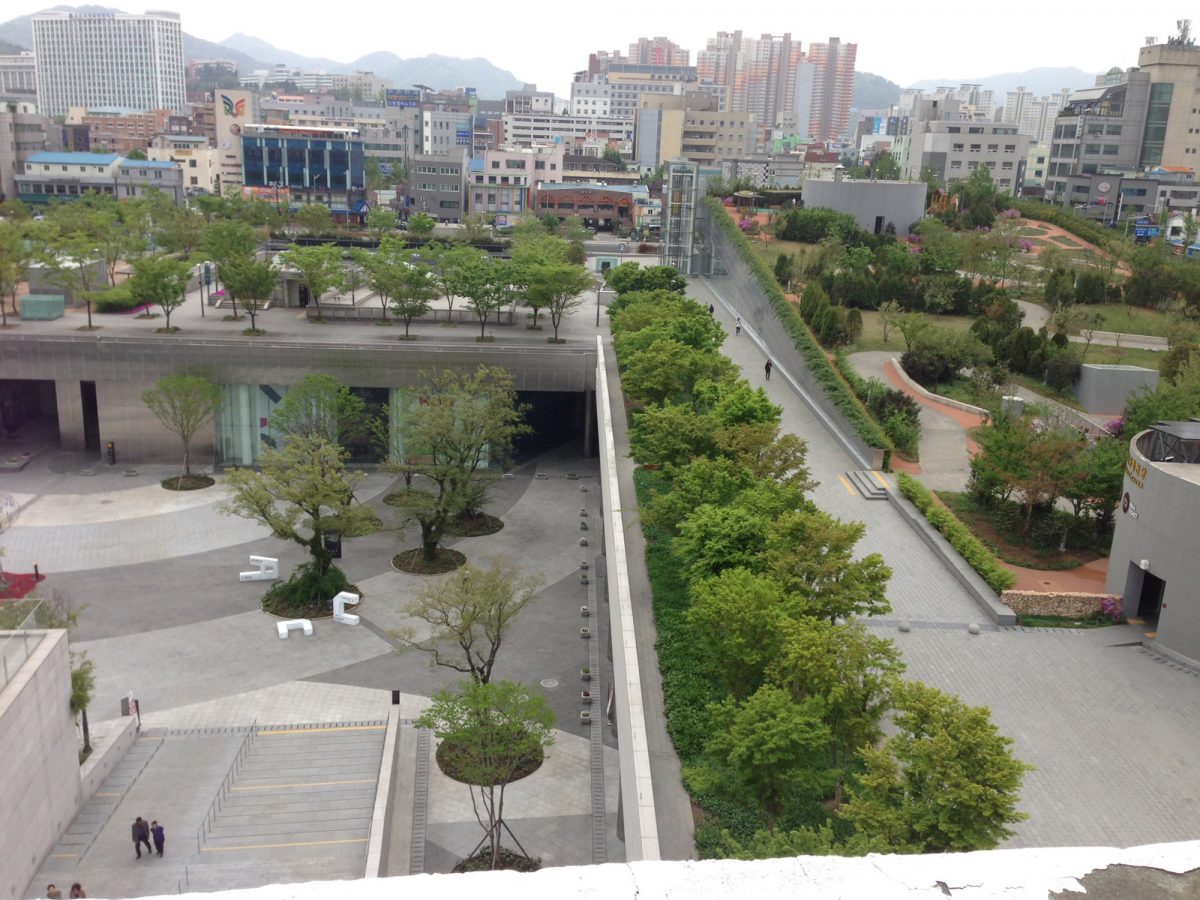 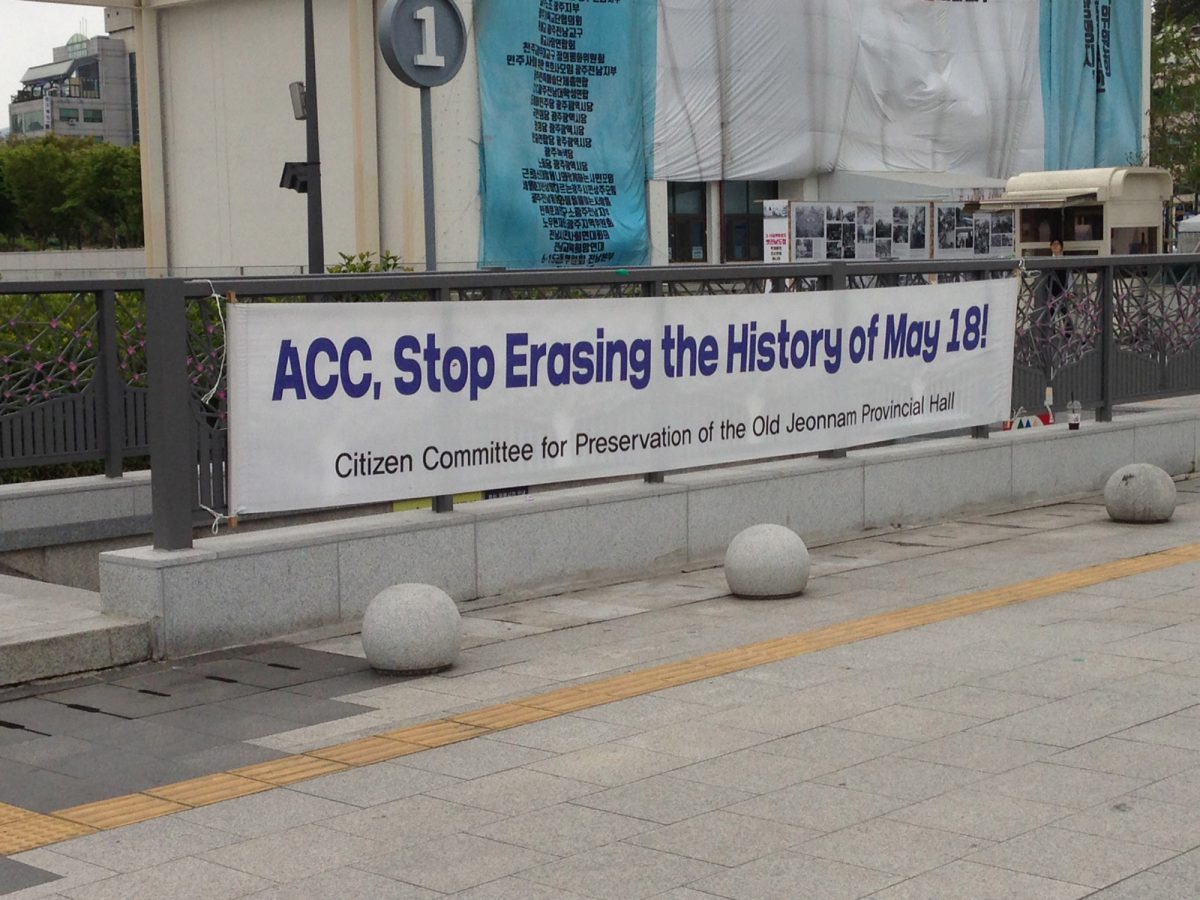 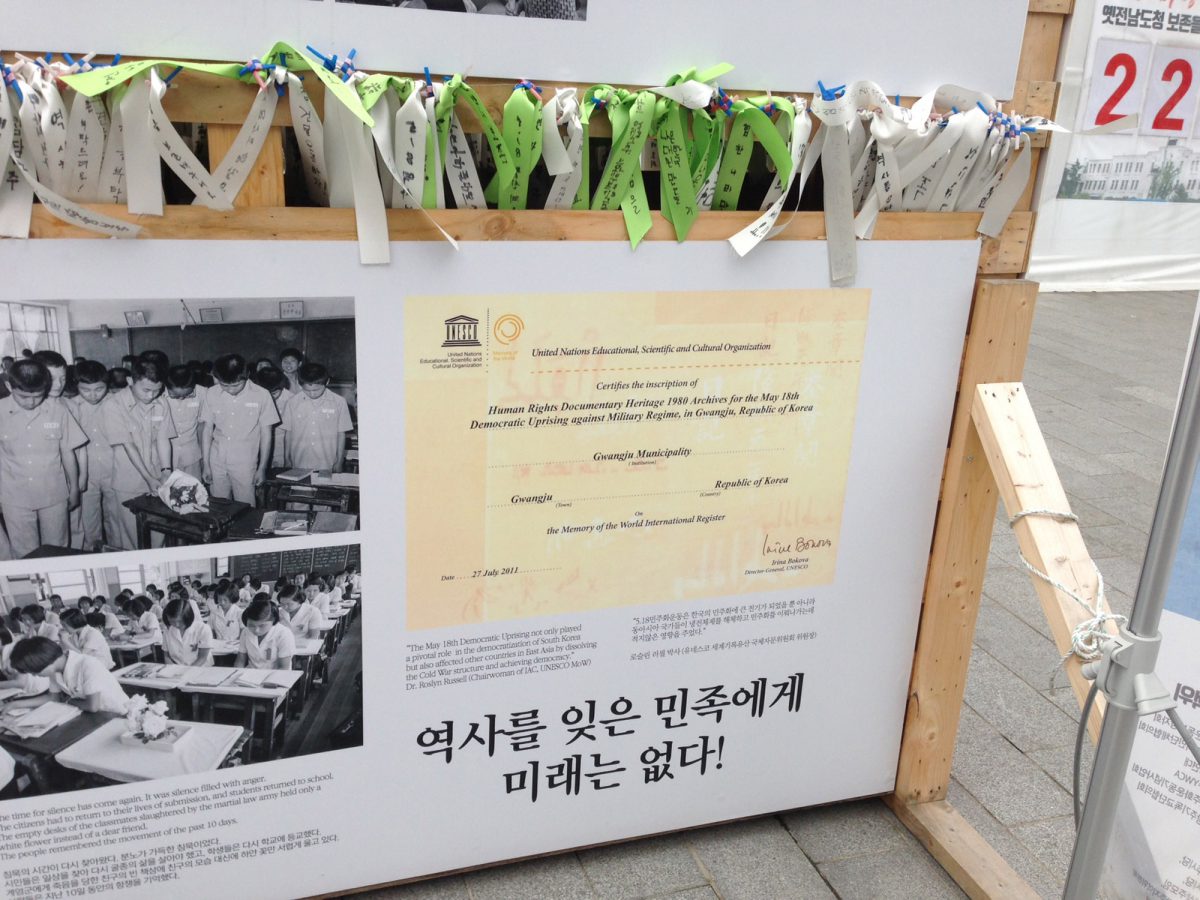 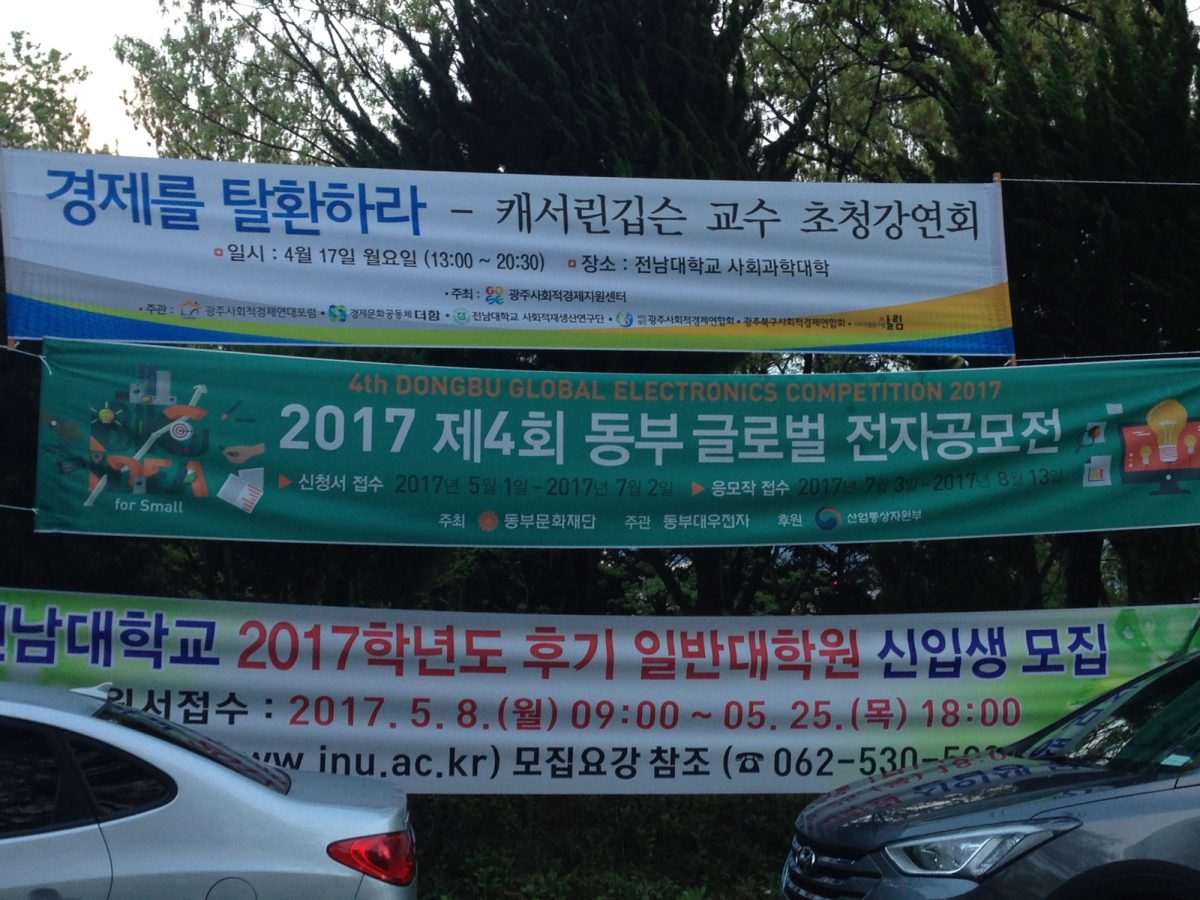 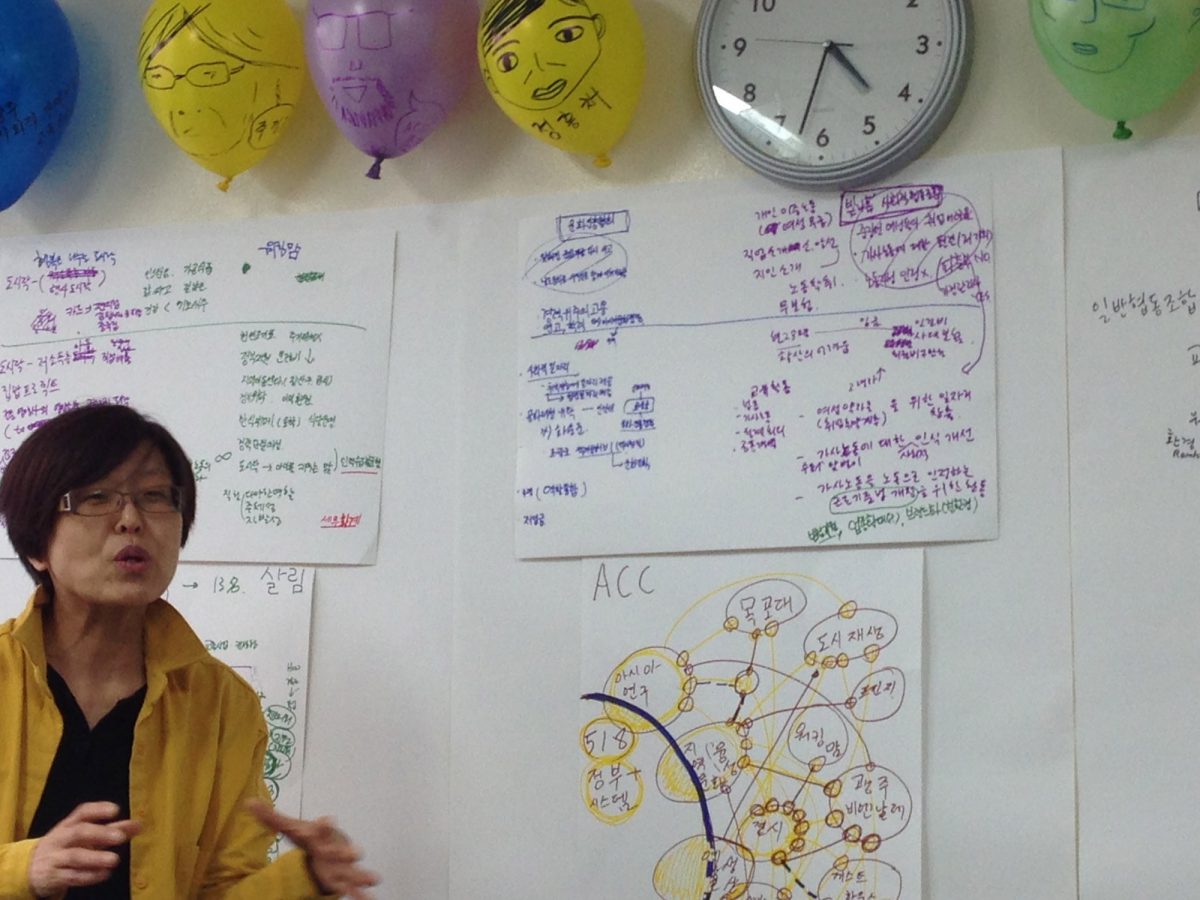 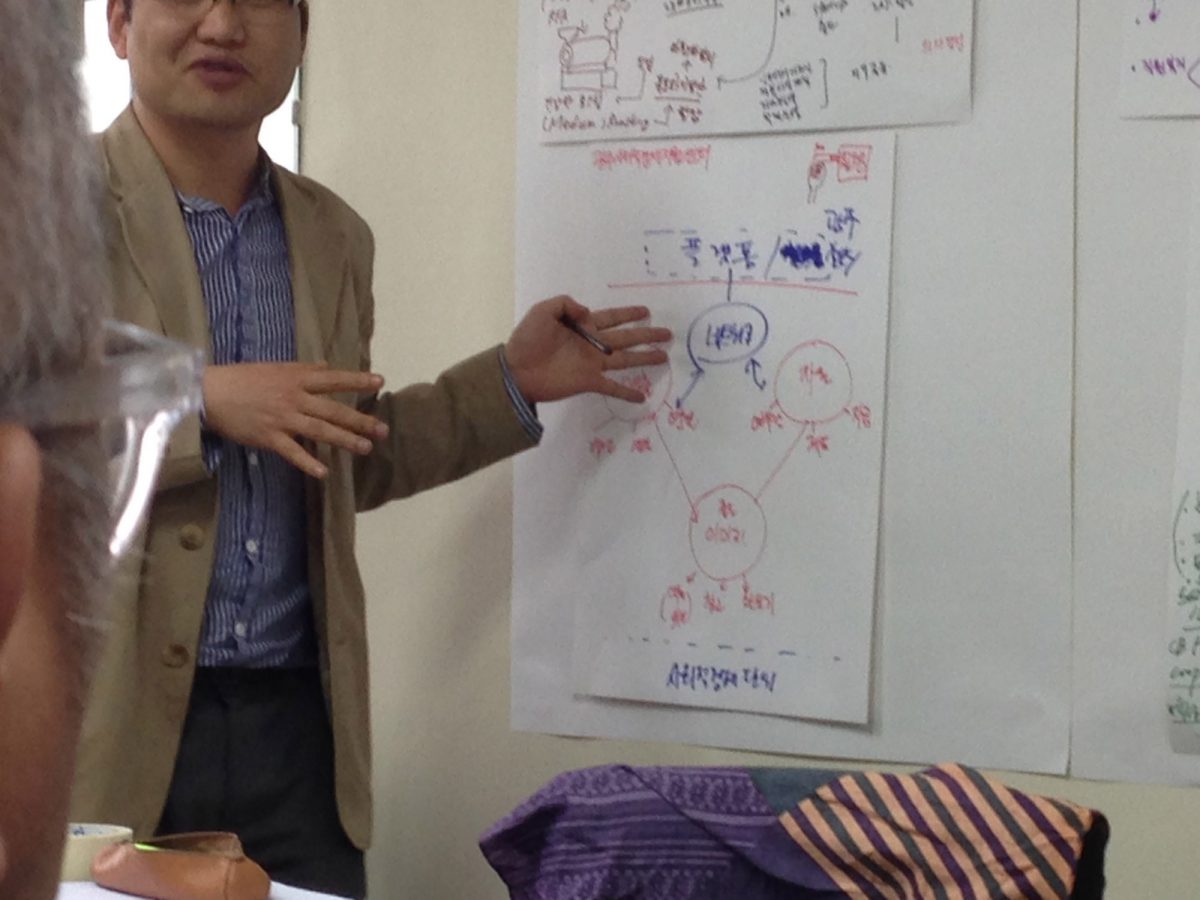 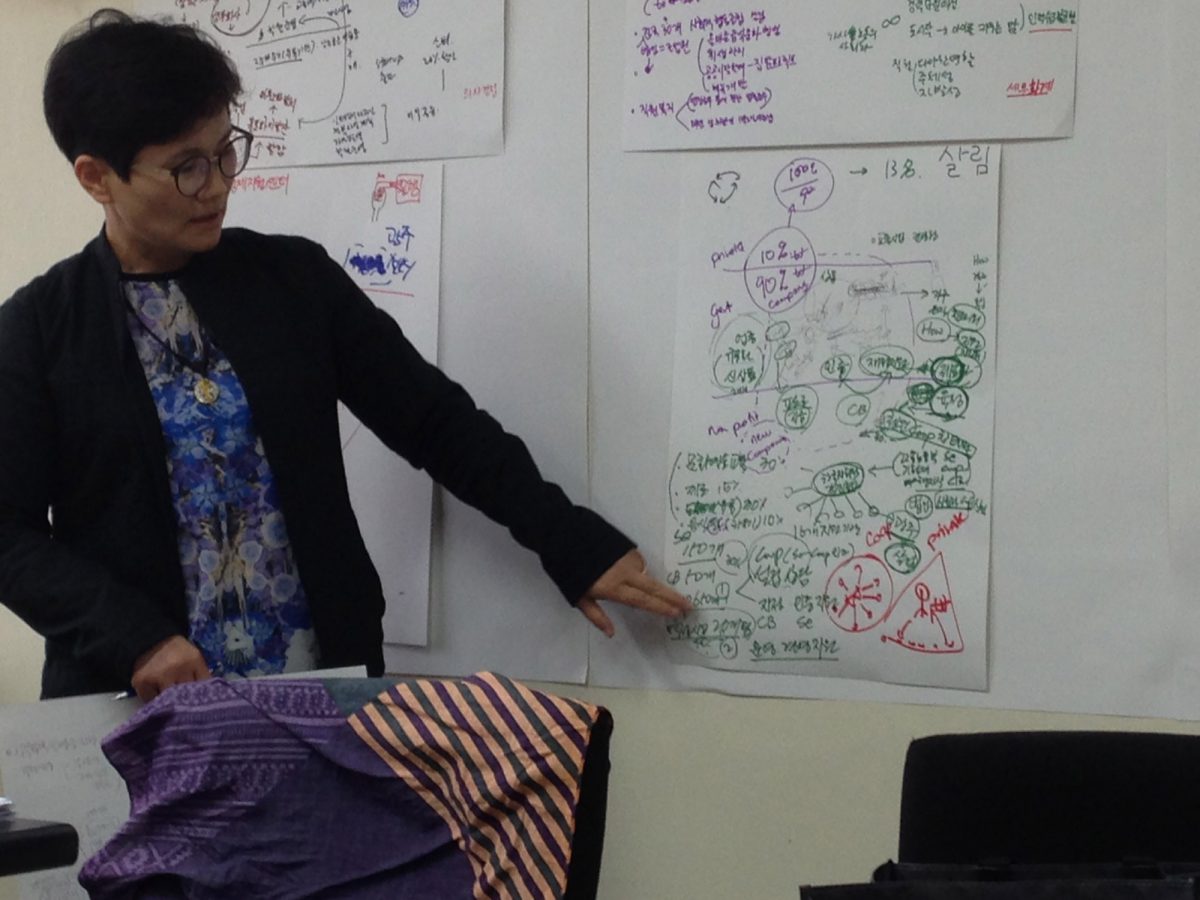 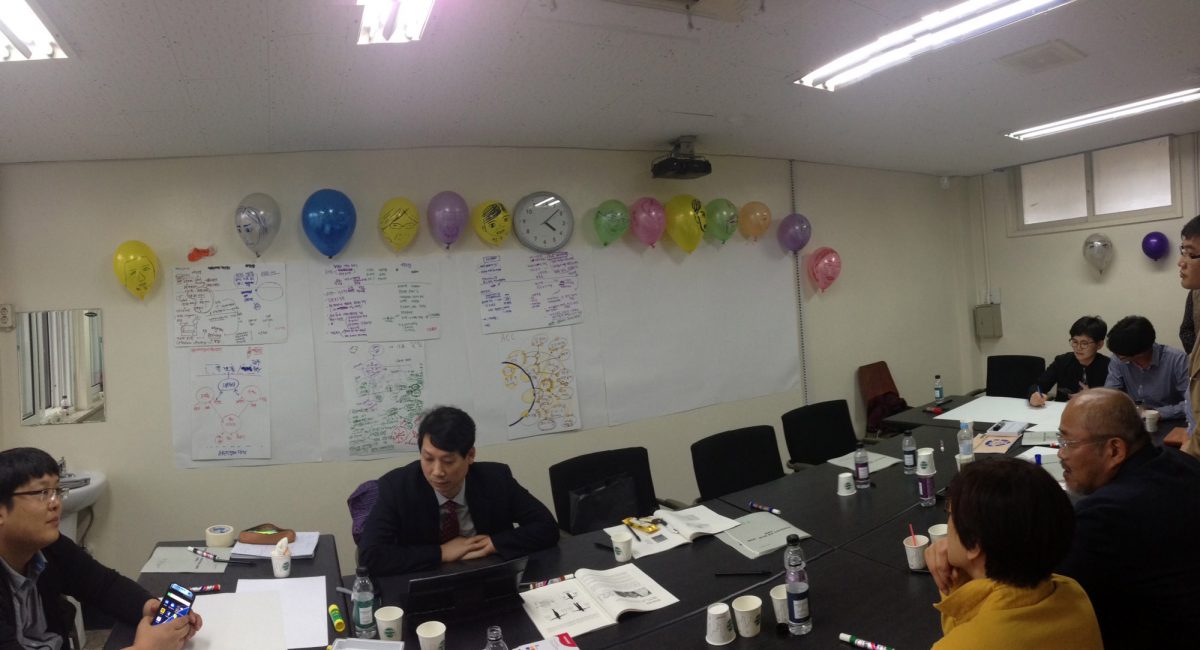 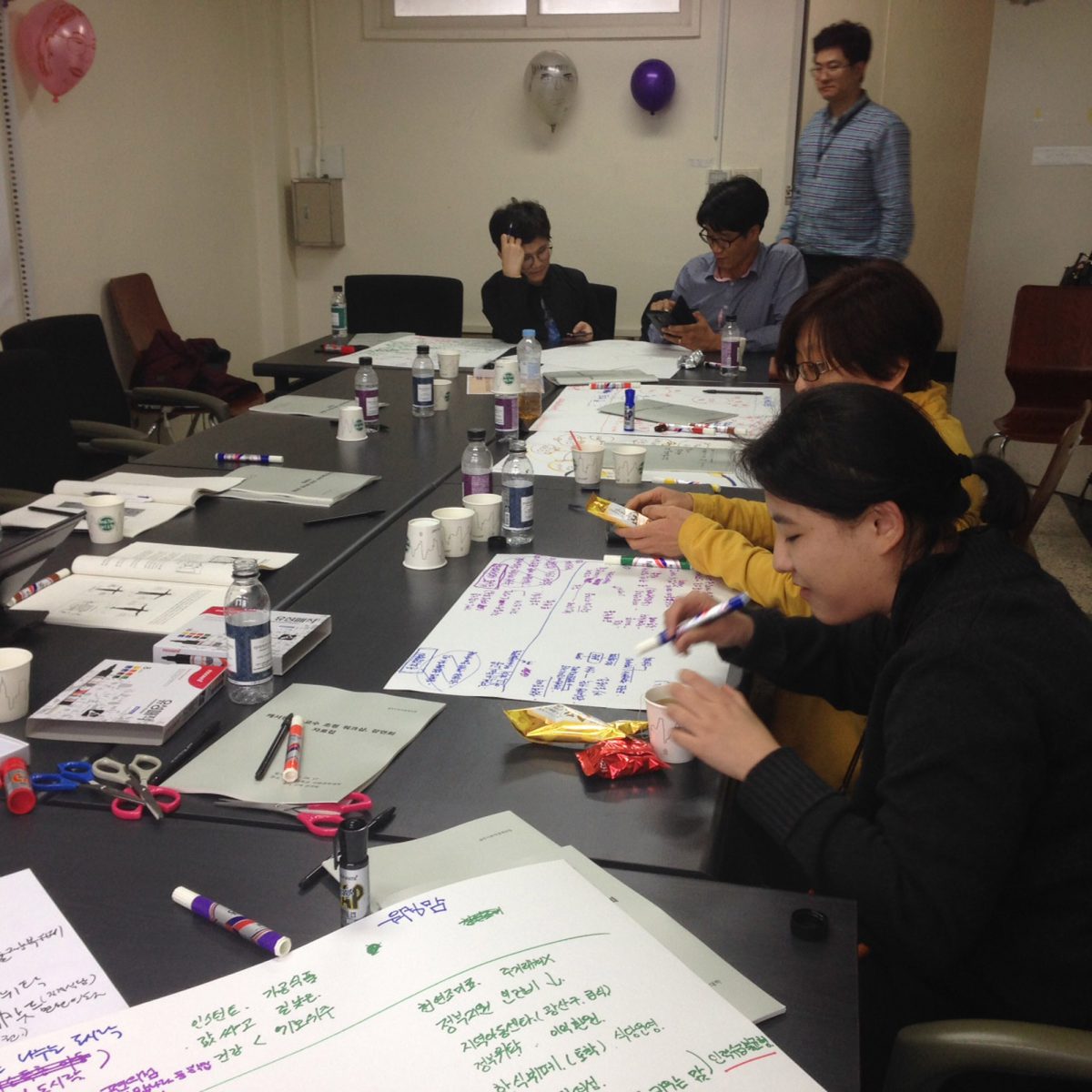